Encounter with an Englishman

The morning of May 22, 1762 provided a different view than before. A sail appeared on the horizon, following The Unity and slowly growing bigger. At the beginning of the afternoon an English flag could be distinguished from the snow ship. In the following hours the ship approached closer and closer, after which it signaled with a canon shot that it wanted to make contact. The Englishman sent a rowboat for this purpose, but captain Menkenveld prevented the boat from making contact with the ship.

Mindful of the instructions of the MCC directors, Menkenveld acted very carefully. He set out the rowboat of the Unity to get aboard the Englishman. According to the logbook of first mate Pruijmelaar it was a ship from Liverpool. Further details about this encounter at sea are unfortunately not found in the records of the Unity.

In his letter of May 2, 1762 to the MCC directors in Middelburg the captain wrote that he did not yet know what his destination in the West Indies (the Caribbean) would be. In his following letter of July 6, 1762 he made the destination known: Berbice in Guyana.

Upon arrival in the mouth of the river Berbice the captain wrote in his letter:

“I was intending to sail to Curacao with my slaves, but my water and my supply for the slaves have not permitted this. We have therefore chosen the first harbor as our best choice.”

Indeed, the Africans on board were severely weakened. During the last days of the Middle Passage, a prisoner would die every day. The nearest port was in Suriname, but Menkenveld chose to sail past the colony.

“We would have arrived in the river of Suriname, but after I found out that there would be slave ships who had left the coast of Africa before and with us, also destined for Suriname (as they said), I thought that the slaves would be sold there for low prices.”

So the captain feared a large supply of Africans in Suriname, which would reduce the prices and his chances for a good profit. However, there might have been another reason for the captain not to visit Suriname: a lawsuit.

He sent The Unity to Berbice, the closest colony after Suriname. The mouth of the river Berbice was reached on July 6, 1762. The Middle Passage across the Atlantic Ocean had lasted 59 days, or in the words of the captain: “the crossing took 8 weeks and 3 days”. 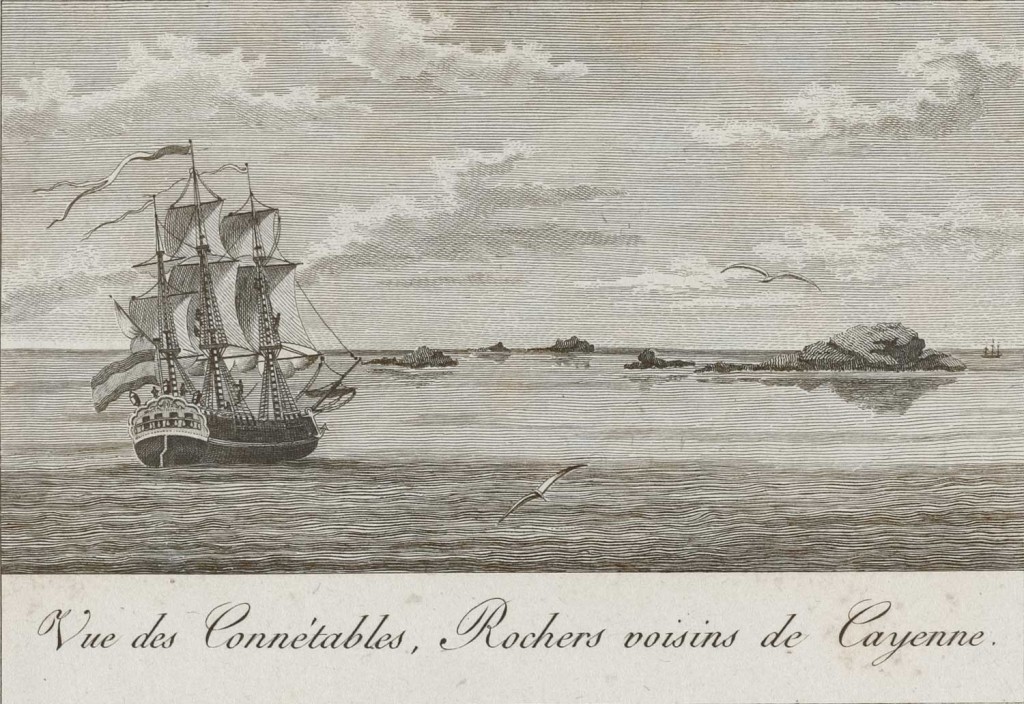