Home > Stages of the voyage > Middle Passage > On trial in Suriname

Captain Jan Menkenveld’s previous visit to Suriname had left a bitter aftertaste. As usual, the enslaved Africans on board the ship were examined by a local surgeon on the ship’s arrival at Paramaribo. This time however, in January 1761, a rather explosive situation arose as a result of the examination. Menkenveld had tried to restore the order, only to be sued: Abraham Albert Schurer, captain-lieutenant in the colony of Suriname sued Menkenveld for injury to his personal honor and reputation.

Captain Menkenveld was helped in his litigation by the lawyer Petrus Moris, who typified the complainant captain-lieutenant Schurer using the short saying “a scab sheep makes most of the noise”. Lawyer Moris accused Schurer of being the “aggressor of this fight” and blamed him for “very atrociously, verbally and physically injuring” Menkenveld in his office as captain on board of het ship. That injury he also extended to the Middelburgse Commercie Compagnie, since according to Moris Schurer had called Menkenveld’s ship (or the MCC’s ship) a “thief’s ship”.

Visitation of the enslaved Africans

So what had happened? On January 14, 1761 captain Jan Menkenveld received a surgeon from the Society of Suriname on board to examine the 289 enslaved Africans on board of the ship The Philadelphia for any contagious diseases.

Among the surgeon’s entourage was captain-lieutenant Abraham Albert Schurer, who had been behaving rather disagreeably from the beginning. He had mocked the enslaved African from the tent boat who had rowed the party to the ship by making him stand up and taking his place at the oars. He also made much of his own mathematical knowledge and skills, though this did not appear to impress captain Menkenveld much.

Violation of a female prisoner

After all the enslaved Africans had been examined the party moved to the captain’s cabin for some refreshments. Captain-lieutenant Schurer however, used the interval to take a female prisoner to the first mate’s cabin, where he raped her – until he was caught red-handed, with his pants down, by captain Menkenveld, who violently lost his temper: “You doomed oaf! Do you see this spindle? Well, I promise I will beat you so hard for this the governor will be able to hear you scream. For I am sovereign lord and master on my ship.” He ordered Schurer to leave the ship immediately, but the captain-lieutenant was unimpressed: “Is it really so very bad that I took the wench’s c*** for myself? I would f*** your wife and sister too, with you standing by!”

A full bottle of red wine

Menkenveld returned to his cabin, later joined by Schurer, who entered and immediately took his seat at the table. “He took his seat […] insolently, to join the tabled meal […] like an invited guest”, as eyewitness Daniël Pruijmelaar puts it. En ensuing altercation soon degenerated into violence when Schurer threw a full bottle of red wine to Menkenveld’s head. He missed his target, instead sending the bottle crashing through the glass – and instantly tried to grab another bottle. Menkenveld meanwhile, not sitting idly by, hurled his plate to Schurer, hitting him above the eye.

The racket and noise of breaking glass was drawing some attention on the ship. The sailors, attracted by the noise, later stated that they could see “the red wine and beer dripping through the shutter between the captain’s cabin and the constable’s room”. Schurer tried to draw his sword, but was prevented from doing so by the surgeon and second mate of the Philadelphia, Petrus Couperus and Willem de Molder. The sword was taken away and brought to the tent boat, which was still tethered to the Philadelphia.

Amid loud cussing and swearing captain-lieutenant Schurer finally beat his retreat, shouting that the Philadelphia was a “thief’s ship” and its crew “thieves and rogues”. Standing up in the tent boat he continued: “Tell your captain that if he comes ashore, I will first come and have him be given the caning of his life!”

Injury of honor and reputation

The injury of his personal honor. Those were the grounds on which Abraham Albert Schurer, captain-lieutenant in service of the Society of Suriname, sued captain Menkenveld. The case took up several months. Countless witnesses were interrogated, such as the men of the surgeon’s entourage from Suriname, as well as the crew of The Philadelphia.

On the Suriname side the following were witnesses: shore surgeon Carel Kleijnhens (41), responsible for the examination of the slaves, captain-lieutenant Abraham Albert Schurer, surgeon-major Casper Ludeker (49), surgeon and apothecary Philip Fermin (33) and skipper Jan Becker.

The case will have headed the news in Paramaribo. The resident Pieter van der Werff wrote a letter on the affair to the directors of the MCC, which was ironically enough taken to Middelburg by Menkenveld’s ship. Van der Werff: “The bringer of this letter will be captain Jan Menkenveld […]. This captain Menkenveld has had many unfortunate meetings here, for on arriving here from his long and hard voyage, a military officer boarding the ship behaved insolently, as the captain told me. On his side, the aforementioned officer has also made a statement, and litigated Menkenveld before the court for injury of personal honor.”

Even after the verdict of the court Menkenveld had not rid himself of Schurer, as Van der Werff writes: “Then the captain and his party stupidly went for a walk in the fortress, not knowing that the military officer was held in arrest there (for other affaires), and that on seeing Menkenveld, he quickly moved behind him and hit Menkenveld heavily several times […], for which I subsequently sued him, for the military officer is known as an untrustworthy supplicant.” 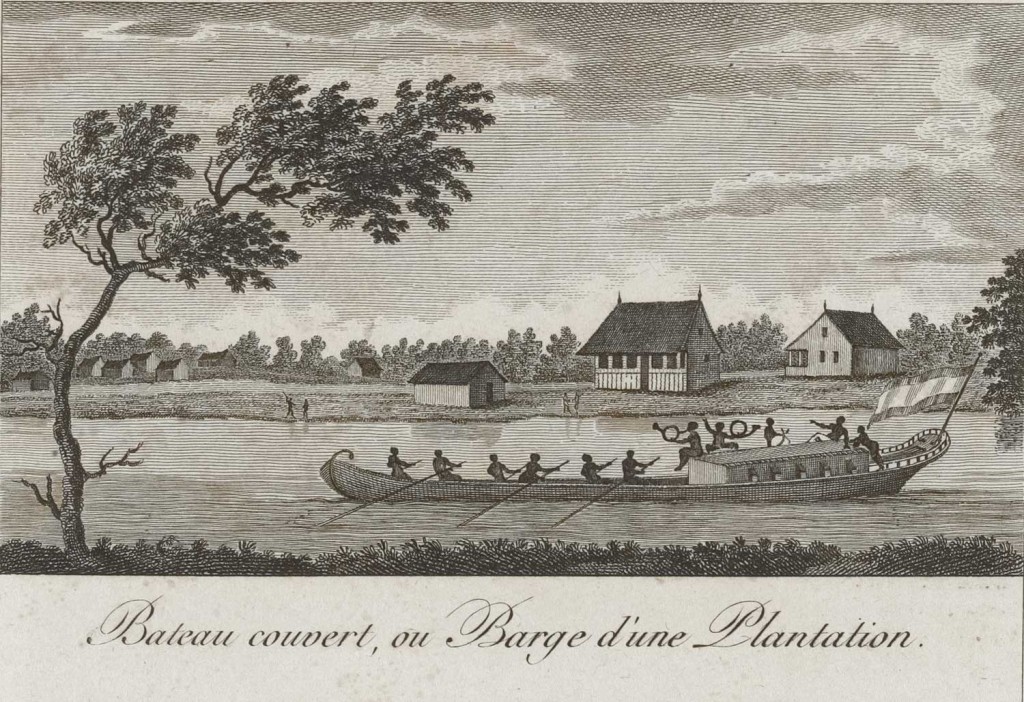