“On your arrival there you will address yourself to the auction master Abraham Wijs. You will consult with his Honorable for the sale which is of most interest to this Compagnie.  Furthermore, you will request his Honorable counsel and assistance insofar as is necessary.”

Sailing up the River

Because the river mouth was relatively shallow, all ships had to start with high tide. The Unity too had some problems sailing up the river. On July 2, 1762, the crew saw the river to the southwest of the ship. They sent out the boat to see which river it was exactly. When the boot returned on July 4, the readied themselves for sailing up the river. The logbook shows that this did not prove easy:

July 6, 1762: “We could not keep the ship straight and so we ended up below the opening and when had run out in the dog watches we got stuck and dropped the anchor at 10 feet. We had the eastern corner of the island to S by W from us on our compasses.”

July 9, 1762: “We started drifting, took plummet line back in and drifted to 14½ feet. Here we anchored with quiet water a little bit away from the island and the hole.”

On July 10 the ship anchored near the fire watch, next to Crab Island – still before the river Canje splits off from Berbice.

Letter from the Captain

On July 6 the captain wrote another letter to the MCC directors in Middelburg. In it he wrote that he had decided to go Berbice because it was the first port encountered after the transatlantic crossing. There were many sick Africans on board and during the last days of the crossing a prisoner died almost every day. Menkenveld desperately needed fresh water and food for his weakened prisoners and crew.

On July 10 Johann Jacob Bass, surgeon of the fort near the fire watch, came on board The Unity to examine the enslaved Africans. The trade book notes down the the expenses of this examination: “To the medicine doctor & chief surgeon of the colony for the examination of 298 heads of slaves at 6 shillings a head ƒ 89:8:0”. The examination’s chief aim was to prevent epidemics of illnesses such as smallpox and leprosy in the colony. The examination of The Unity did not take very long. That same day the ship sailed up the river.

July 10, 1762: “Today the surgeon-major came on board with a boat to examine our slaves, and our slaves were thus examined. […] During the afternoon we took down our main sail and at the beginning of high tide we lifted anchor, sailing and drifting upriver.”

Ten days after The Unity had begun traveling upriver it arrived at fort Nassau where it remained until its departure on July 28. Fort Nassau was the colony’s capital from 1627 till 1785.

When the Unity visited the Berbice colony, there was an epidemic disease that afflicted the colony from 1757 to 1765. In his letters, the Governor sometimes referred to the disease as a fever and sometimes as “loop” (dysentery). The disease claimed many lives, both among the settlers and the enslaved, and caused unrest in the colony.

While Kunckler was at fort Nassau to attend a meeting of the Court of police, 36 men and women plundered his house and then set it on fire. Armed with muskets, gun powder and bullets, they fled into the woods.

Governor van Hoogenheim sent lieutenant Thielen, together with a corporal and 12 soldiers, after the mutinees. The fugitives, who had retreated deep into the forest, were attacked by Thielen and his men. The attack was repelled twice by the enslaved, killing two soldiers and wounding five. A few days later however, they were lured into an ambush, most of them were killed, only a few managed to escape. One of them was captured and sent to fort Nassau, where he was later sentenced to death, and executed.

This small mutiny would prove a ominous precursor to the great uprising of the enslaved in 1763. 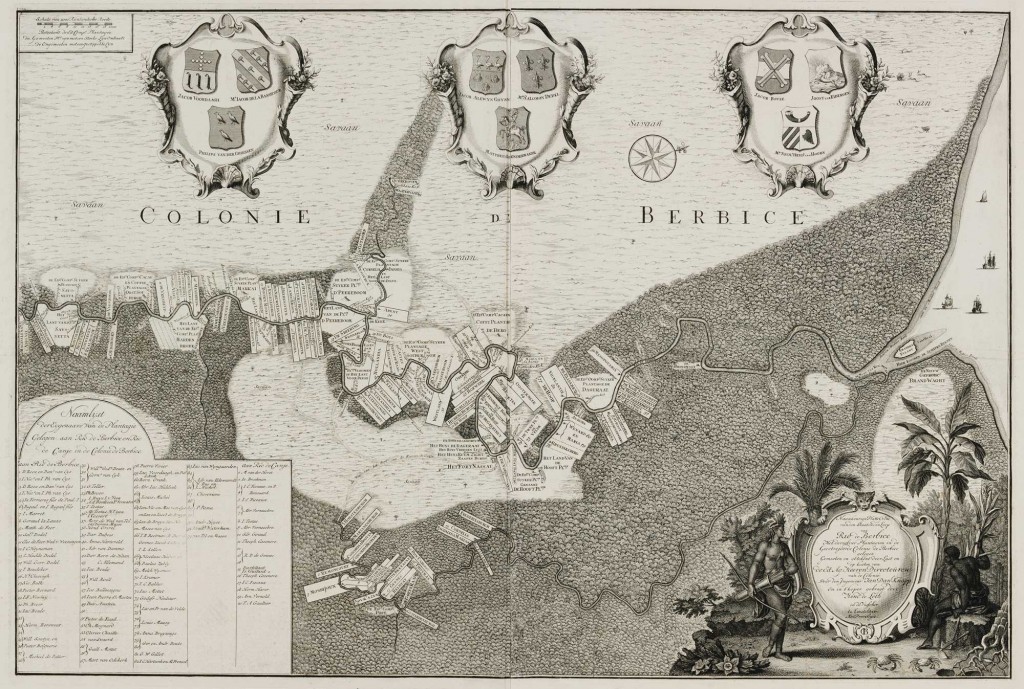 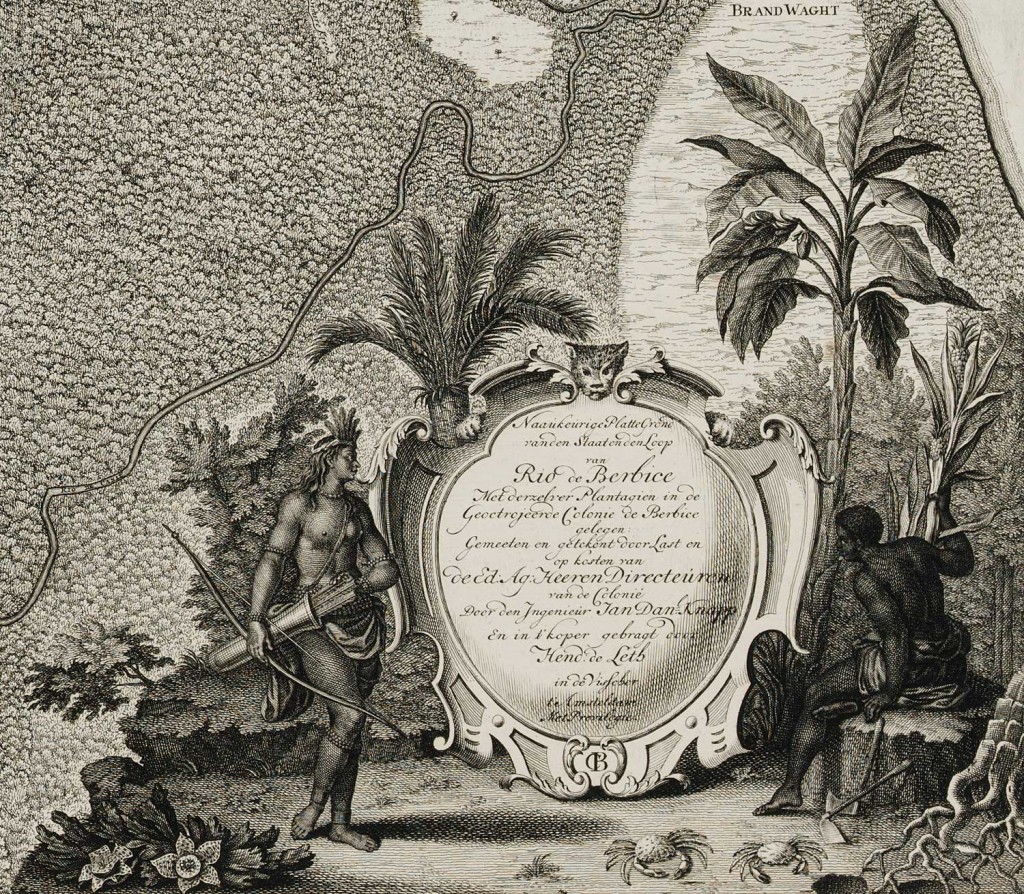