Crew employed by the MCC could count on free medical care. The surgeon was responsible for the health of both crew and enslaved people on board the ship. He was often assisted by a surgeon’s mate.

The surgeons had usually received good medical training in the Netherlands, but often lost the battle against the strange tropical diseases. David Henri Gallandat (1732-1782) was a well-known, experienced Vlissingen surgeon. In his pamphlet of instructions ‘Noodige onderrichtingen voor de slavenhandelaaren’ (‘the Necessary Instructions for the Slave Traders’), he had emphasized, among others, the need for further research into local medicines.

The surgeon was supposed to bring his own instruments and medicaments. The board of the MCC received many complaints about the expertise of the surgeons as well as the often poor state of the surgeon’s chest. To do something about the latter, the MCC board decreed that from 1 Agustust 1758 onwards the chests of the surgeons had to be inspected. Surgeons of MCC ships had to have their chests inspected before departure by a visitor appointed by the MCC board. The first to be appointed for this task was surgeon François Ritsaart from Middelburg. The costs of this inspection were paid by the seafaring surgeon and amounted to 2 Zeeland rijksdaalders plus the expenses of the seal.

Common diseases and symptoms on board a ship with a tropical destination were:

The cause of scurvy, a lack of vitamin C, was unknown at this time, although it was known how the disease could be cured, i.e. with lemon or lime juice. The juice was brought from Europe or bought at the coast of West Africa. Everyone on board, sailor or enslaved African, suffered from diarrhea at some point during the voyage.

Dysentery is a highly contagious infection of the digestive tract. This infection results in a watery diarrhea stool, containing blood and mucus; hence the name: ‘red flux’. The disease can be caused by bacteria or an amoeba.

Many members of the crew suffered from fever, which was often caused by malaria. Malaria is an infectious disease caused by parasites that enter the body via a mosquito bite. The first symptoms of malaria, such as fever, cold shivers, muscle aches and head aches, appear 10 to 14 days after the bite of an infected mosquito. These symptoms are often preceded by a flu-like feeling.

The surgeon on board of the Unity was a man with sea experience. Pieter Henricus Couperus was Frisian and had worked for the Dutch East India Company. Yet he would have preferred to have become a surgeon on the mainland. The third voyage of the Unity was Couperus’ third voyage as a surgeon employed by the MCC. He was assisted by the surgeon’s mate, the French Louis Bernard from La Rochelle.

Gallandat’s publication ‘Necessary Instructions for het Slave Trade’ gives a very good impression of the circumstances in which Couperus had to work. Granted that the pamphlet was not published till 1769, a few years after The Unity’s voyage, it does give a good idea of life on board a ship transporting enslaved Africans.

David Henri Gallandat was born in 1732 in Yvonand on lake Neuchâtel in Zwitserland. He completed his surgeon’s training in Vlissingen, finishing the exam for chief surgeon in 1751, on board a merchant’s ship. Until 1759 he continued sailing, not on MCC ships but on ships of other private, probably Vlissingen companies. He proceded to continue his studies in Paris, and became a medical practictioner. On his return to Vlissingen he became a city surgeon and lecturer in the osbtretics. He was one of the founders of the Zeeuws Genootschap der Wetenschappen (Zeeland Society of Science), and died in Vlissingen in 1782.

Guide to the Human Trafficking

Gallandat’s publication ‘Necessary Instructions for the Slave Traders’ basically serves as a guide for traders in enslaved Africans. He wrote down all kinds of practical guidelines on the trade, including the purchase of enslaved people, and organization and hygiëne of ships. His motivation for doing so was a strange mix of ‘charity’ and ‘self-interest’:

It is therefore of the utmost necessity that not just the surgeons but also the other ship’s officers apply themselves especially to observing those measures which are conducive to the welfare of the negroes. Charity and self-interest should motivate each slave trader, especially if one also considers that the measures which are put in place to prevent diseases, have a more certain result than those which are used to heal the sick, especially on a ship.

Although written a few years after The Unity sailed, the pamphlet gives a very good description of how enslaved Africans were selected on the coast of West Africa. Gallandat also writes with such emphasis of the need for a clean, hygienic environment for both enslaved persons and crew members (especially concerning food, water and air) that he was likely not very impressed with the prevailing standards. Finally, there are also some valuable descriptions of the exact arrangements of a ship transporting enslaved people – where the Africans were housed, and how they led their lives on board. Overall, the pamphlet provides a valuable impression of how enslaved Africans would have been treated on board a ship transporting enslaved Africans in this time period – including the ship The Unity. Read an English translation of Gallandat’s Guide to the Slave Trade. 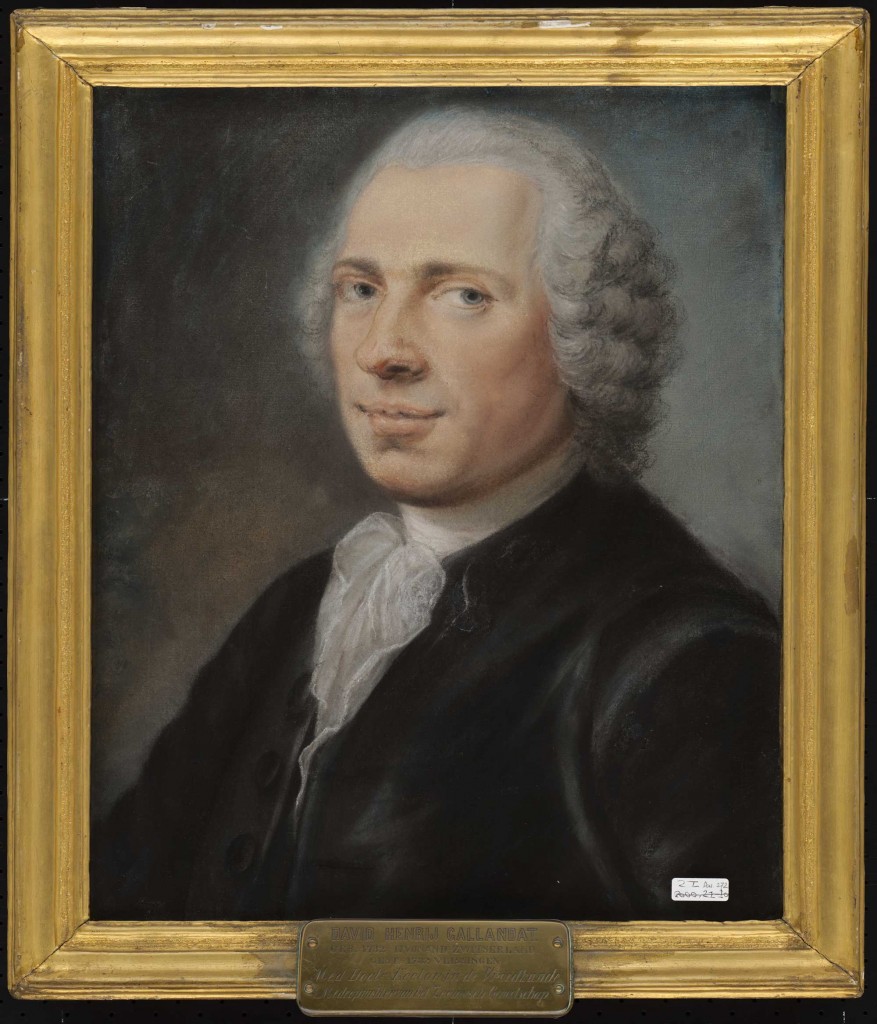